WHERE DID IT ALL GO WRONG FOR ENGLAND IN BRAZIL 2014? 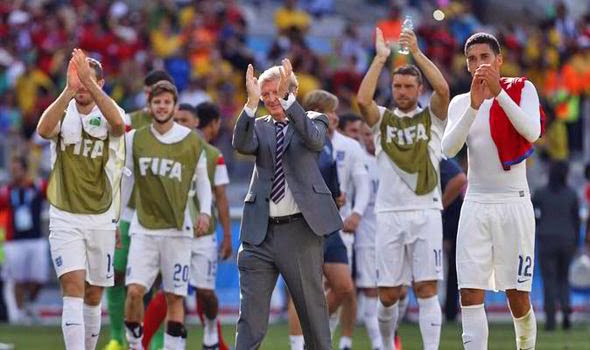 Although the level of expectation was noticeably subdued this year, the whole country still got behind the Three Lions hoping to be pleasantly surprised. Houses and pubs were decked out with flags and bunting, flying the St. George’s cross high as Roy Hodgson’s predominantly young squad faced the tricky task of attempting to get out of a tough group in Brazil. Uruguay, Italy and Costa Rica posed a significant threat to England’s potential progression to the knock-out stages- but nobody could have quite expected what happened next.

As the quarter-finals of the World Cup get underway, the majority of the England players are sunning themselves on various beaches across the globe. Arriving home under a bleak and dark cloud of failure, the squad could only muster one point in what was a hugely disappointing campaign. Defeats to both Italy and Uruguay left England having to rely on other results going their way, a beacon of faint hope that was promptly extinguished when Italy failed to beat Costa Rica. Their final game – a formality after the previous defeats – saw England crawl to a lifeless 0-0 draw against Costa Rica. An uninspired, dull, tactless, goalless draw that epitomised England’s contribution to the 2014 World Cup in 90 monotonous minutes and raised multiple questions as to what the future holds for the national team. 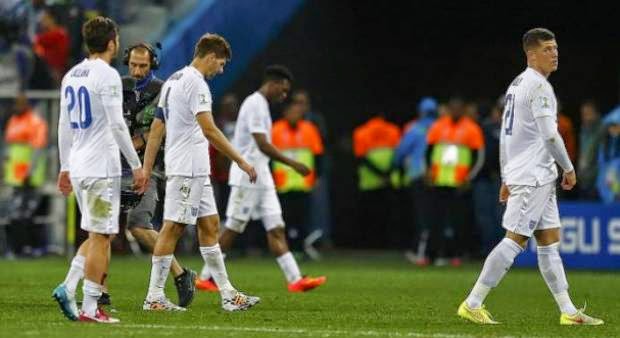 It’s hard to dissect what went wrong for England when barely anything went right. It was widely discussed that Hodgson had opted to pick a squad based on young talent, choosing to take midfielders Frank Lampard and Steven Gerrard as the ‘veterans’. But the inclusion of talented youngsters in the squad encouraged a certain degree of optimism: Raheem Sterling, Ross Barkley and Luke Shaw all names emerging as the future for England with the potential to surprise gave grounds for hope. Sterling certainly didn’t disappoint, particularly during the 2-1 defeat to Italy and for spells drove England’s attack with pace and flair. Ross Barkley, mainly used as a substitute, looked lively and showed flashes of inspiration. But it was too much, too soon. Although it’s undoubtedly great experience for the youngsters, it was always going to be a tough ask throwing them in at the deep end in what, for most of them, would have been their first taste of a big international tournament winning full senior caps for their country. 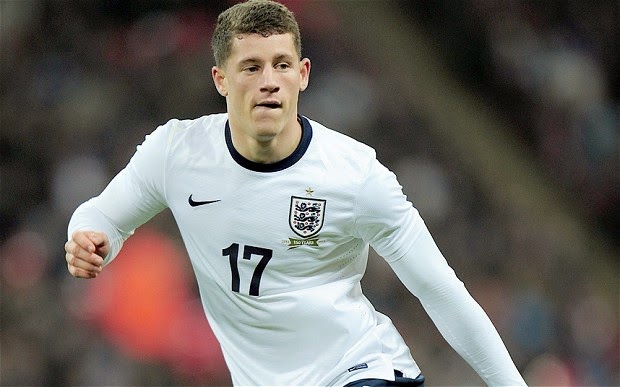 A lot of questions have been raised over Wayne Rooney’s inclusion in the starting line-up. Yes he set up Daniel Sturridge’s goal during the Italy game and yes, he scored against Uruguay. But that goal was a side-footed tap-in that would have been scored by any player in that position at that very moment. Excuses were made for Rooney when he was played out of position but overall his performances during the three games were largely ineffective. After an uninspired club season, are his best days behind him or will he use the experience to push on and be a driving force under new manager Louis Van Gaal at Manchester United next season? 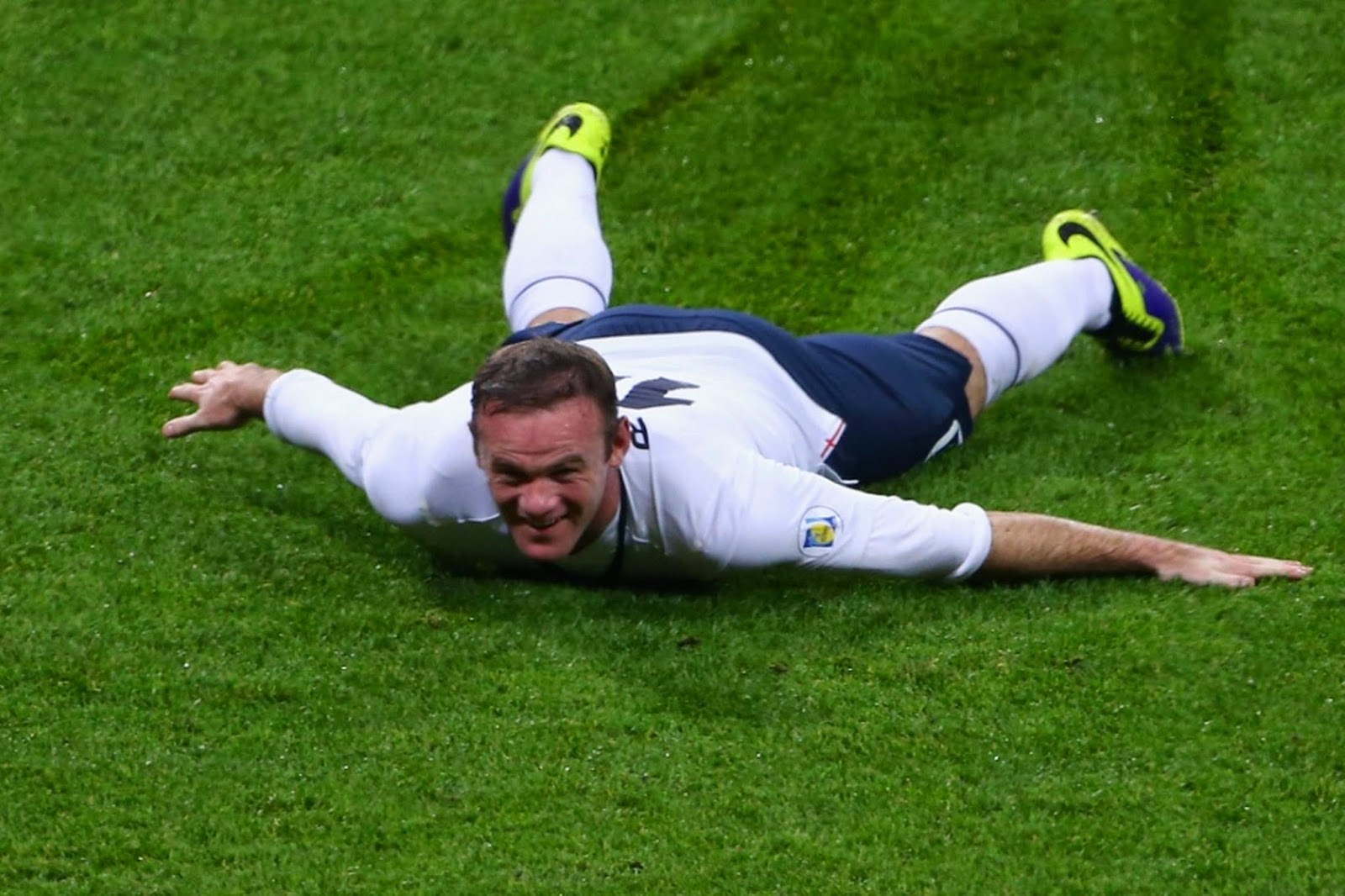 Love him or hate him, John Terry was one of the best defenders in the Premier League last season. His solid partnership with Gary Cahill attracts the plaudits and would have been a secure option for Hodgson – if Terry wasn’t retired from international football. Terry, along with Ashley Cole, were unavailable for selection. With no consistent back four, Hodgson fluctuated between Leighton Baines, Cahill, Phil Jagielka, Glen Johnson, Shaw and the much-berated Phil Jones and Chris Smalling. The defence has been the main bugbear for England, attracting a world of criticism, and it was largely ineffective, sloppy defending that led to England’s downfall throughout the tournament.

It’s always difficult to question an individual’s desire, but Steven Gerrard was hardly entering the tournament in the most ideal frame of mind. Slated for his now infamous slip that contributed to Manchester City pipping Liverpool to the Premier League title last season, by the time the Costa Rica game came round, Gerrard looked spent, both physically and mentally. Aged 34, he has already spoken out to say he will take some time to consider his international future after the side’s abject failure in Brazil. There’s no questioning Gerrard’s capabilities and skill, it had just been a difficult end to the season for him, one that was wasn’t helped with his misconstrued header that gifted Luis Suarez his second goal against Uruguay during their 2-1 victory. Similarly, Lampard will also be mulling over his future for England, with a move to the MLS for club football looking likely for the 36 year old. 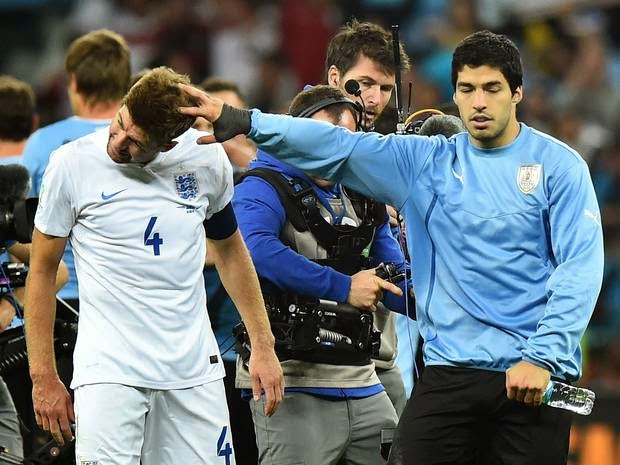 It could be down to not having enough winners in the squad. Only a handful of players have won silverware with their club teams, the same can apply to playing in the Champions League. Fingers have been pointed firmly in the direction of the influx of foreign players participating in the Premier League, therefore making it more difficult to breed English youngsters. Playing with confidence, or lack of, could have also been a decisive factor. There was no belief. It’s almost psychological: nobody expects anything from us, nobody is anticipating us to progress, so we don’t have to go full throttle. People’s expectations may have been subdued, but all we wanted to see was effort, passion and exertion. Go out there and give it the best you can do; then at least if it’s not good enough there can be no complaints. 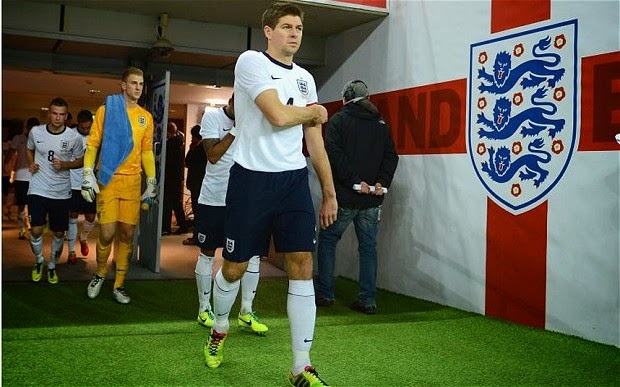 Instead of being a force to be reckoned with, England were a spent force. A side that nobody feared, with no bite, no fight and no pride. Back home after three games and no wins, they are the squad that has earned the unenviable title of the worst ever World Cup showing in the history of the national team. The FA has already given Roy Hodgson a vote of confidence, backing him to lead England through to Euro 2016. Is he still the man for the job? Was he ever? Roy will be hoping that the young Lion cubs he took to Brazil will grow in stature, experience and confidence by the time the tournament in France comes around.  They will have to channel this bleak feeling of failure and use that as motivation to succeed, to build their confidence and to up their game from Average Joe’s to World Beaters. Only then will they stand half a chance against even half-decent opposition. 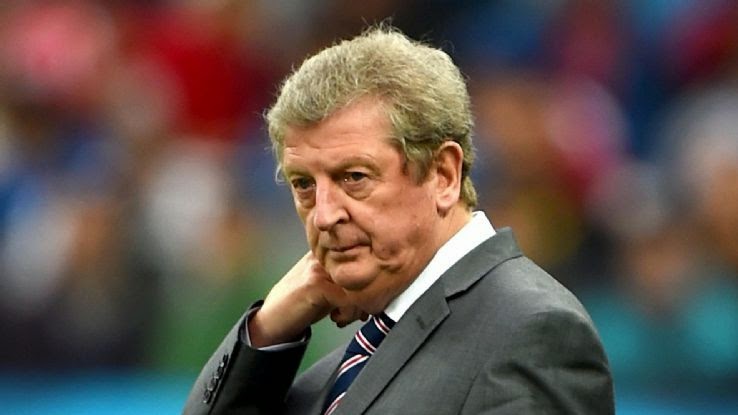 By the time Euro 2016 comes around it will be 50 years of hurt. It never really stops us dreaming though, does it?