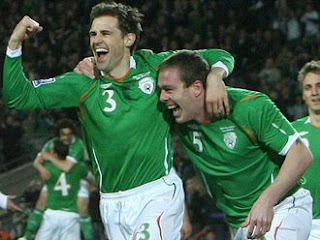 It's definitely been an interesting weekend for our City players on international duties.

Our skipper Richard Dunne scored for the Republic of Ireland in their 1-1 draw with Bulgaria with Shay Given playing in goal. Nedum Onuoha skippered the England under-21's in their 5-0 thumping of Norway, with Joe Hart featuring in goal for the majority of the game. Craig Bellamy captained a Wales side that lost 2-0 to Finland at the Millennium Stadium. 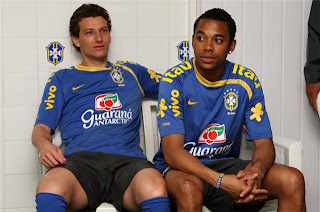 Robinho, Elano and Felipe Caicedo all feature in tonights game, Brazil vs. Ecuador.

Valeri Bojinov and Micah Richards had earlier withdrawn from international duty due to injury worries.